This event will take place virtually at 6pm PDT/9pm EDT. Not in PDT or EDT? Check your time zone.

Join Penn Club LA and Columbia SoCal for a virtual evening with acclaimed authors Jessica Luther and Kavitha Davidson as they discuss their book, Loving Sports When They Don't Love You Back, moderated by Amanda Rykoff (Penn '92). One lucky attendee will receive a copy of the book!

Event is free and open to all but advance registration is required.

ABOUT LOVING SPORTS WHEN THEY DON'T LOVE YOU BACK

Triumphant wins, gut-wrenching losses, last-second shots, underdogs, competition, and loyalty—it’s fun to be a fan. But when a football player takes a hit to the head after yet another study has warned of the dangers of CTE, or when a team whose mascot was born in an era of racism and bigotry takes the field, or when a relief pitcher accused of domestic violence saves the game, how is one to cheer? Welcome to the club for sports fans who care too much.

In Loving Sports When They Don’t Love You Back, acclaimed sports writers Jessica Luther and Kavitha A. Davidson tackle the most pressing issues in sports, why they matter, and how we can do better. For the authors, “sticking to sports” is not an option—not when our taxes are paying for the stadiums, and college athletes aren’t getting paid at all. But simply quitting a favorite team won’t change corrupt and deplorable practices, and the root causes of many of these problems are endemic in our wider society. An essential read for modern fans, Loving Sports When They Don’t Love You Back challenges the status quo and explores how we might begin to reconcile our conscience with our fandom. 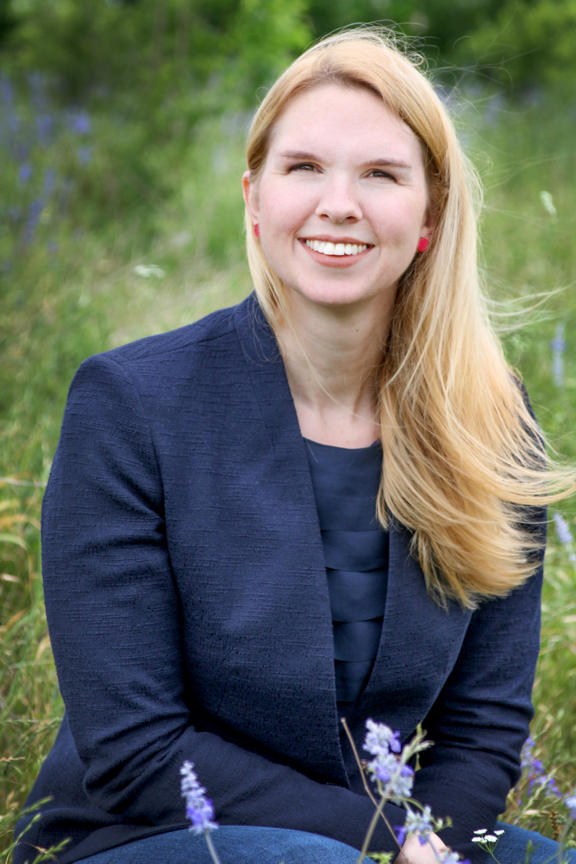 Jessica Luther is an investigative journalist who has written extensively on the intersection of sports and gendered violence. Her most high-profile works includes reporting with Dan Solomon at Texas Monthly and Deadspin about how Baylor University’s football team responded to reports of sexual violence by players, investigating the toxic workplace culture on the business side of the Dallas Mavericks’ operation alongside Jon Wertheim at Sports Illustrated, and working with USA Today’s Nancy Armour and Kenny Jacoby to reveal Louisiana State University’s failures to respond adequately to reports of sexual harassment and assault both within the athletic department and also the school at large. Their work on LSU earned an Associated Press Sports Editor award and an IRE award in 2020 for investigative sports journalism. Luther also co-hosts a weekly feminist sports podcast titled Burn It All Down. 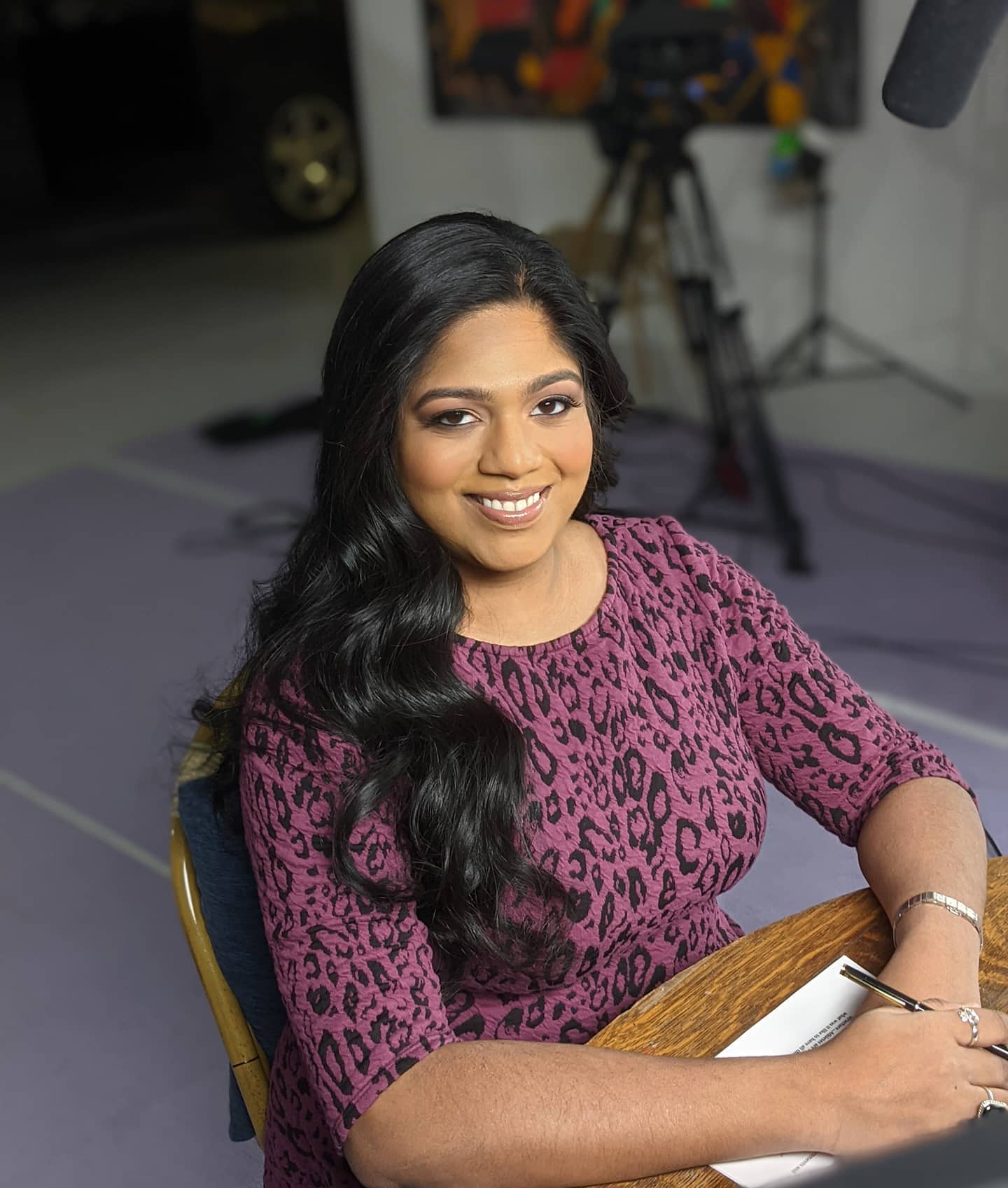 Kavitha A. Davidson is a sports writer based in New York. She’s currently a national sports and culture writer for The Athletic and host of the podcast Culture Calculus. She recently appeared as a correspondent on HBO’s Real Sports with Bryant Gumbel. She also serves on the Board of Directors of the Yogi Berra Museum. She was previously the host and editorial director of The Lead, The Athletic’s flagship daily podcast. She was previously a columnist and feature writer for espnW and ESPN the Magazine. Before that, she wrote a daily sports column for Bloomberg with a heavy focus on the intersection of sports and business, culture, race, and gender. A native New Yorker, she attended Columbia University, where she was the sports editor of the Columbia Daily Spectator. 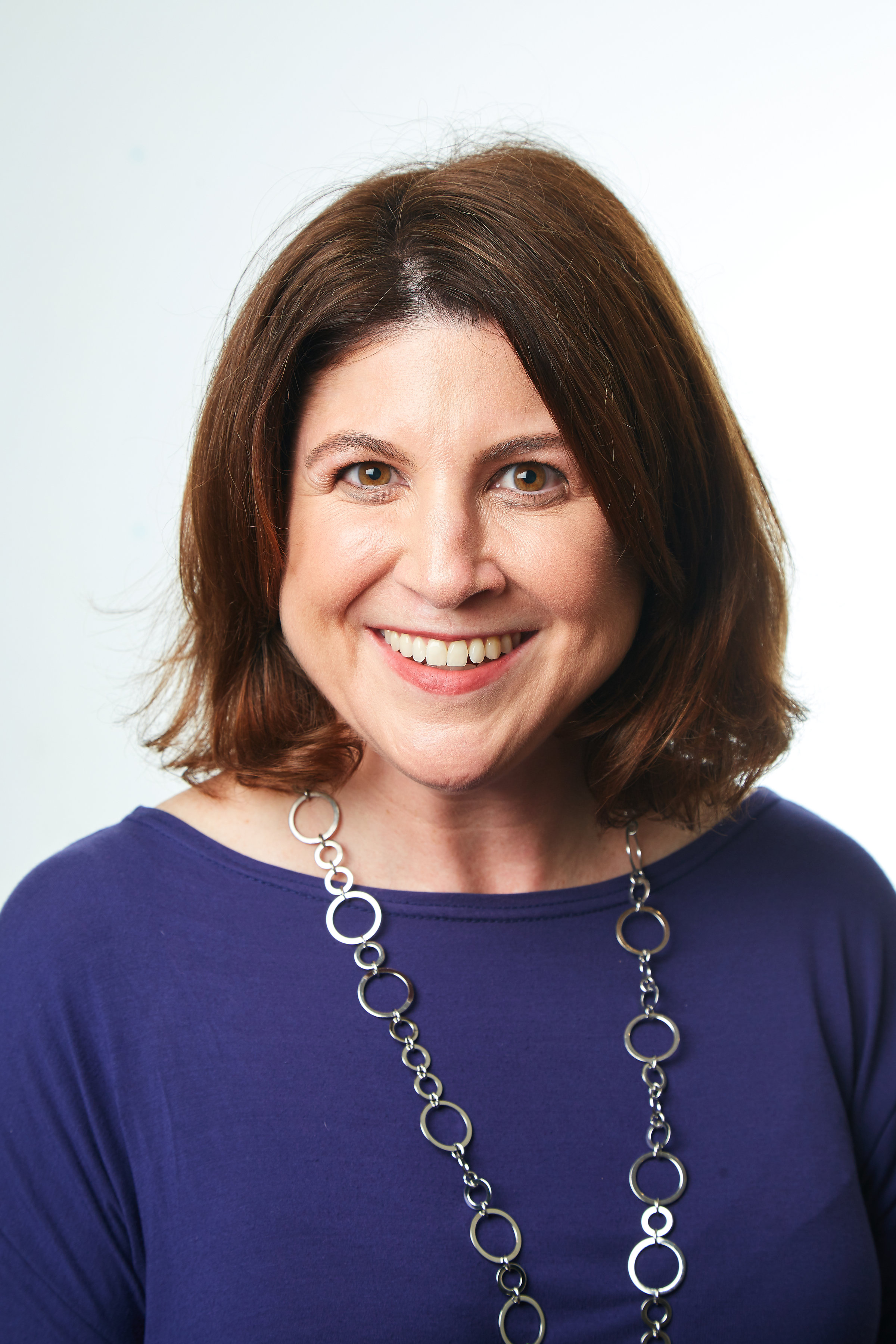 Amanda Rykoff is a nonprofit professional, accomplished former attorney, and social media marketing pro who is the Events Co-Chair for the Penn Club of LA. Amanda has served as the Outreach & Communications Manager for Jewish Big Brothers Big Sisters of Los Angeles since August 2019. Her career includes social media manager for the Houston Astros, several years as a national sportswriter, experience as a business executive for media companies including ESPN and MTV, and years of legal practice with top firms Skadden, Arps and Loeb & Loeb. A graduate of the University of Pennsylvania and NYU School of Law, Amanda also serves on the Board of the Heart of LA Democratic Club. Originally from Santa Monica, CA, Amanda resides in West Hollywood with her rescue dog Lucy.