This event will take place live via Zoom on Wednesday, March 17th at 3:30pm PST/6:30pm EST. Not in PST or EST? Check your time zone.

Exactly a century ago in 1921, a coup d'état In Iran brought Reza Khan and eventually the Pahlavi dynasty into power. The ensuing century witnessed a dizzying interplay of nationalism, populism, and religion in what culminated in the Revolution of 1979 and ushered the new system of the government. Sizable Middleclass, strong national pride, and a reasonably good education system should have naturally instituted stronger bonds with western democracies, but the ancient world's passions and prejudices authored a far less auspicious course of history. The short-sighted and transactional policies of the west particularly the US did not help either.

Now a new century is about to begin in Iran on Nowruz (Spring Vernal Equinox, March 20th, 2021) at 1400 Persian calendar year. And there is hope it could be a prosperous one.

Join our expert panel as they discuss Iran's predominant subcultures and sentiments, social and civic development, geopolitical position, and economic outlook at the dawn of the new century.

Time will be allocated for Q&A. 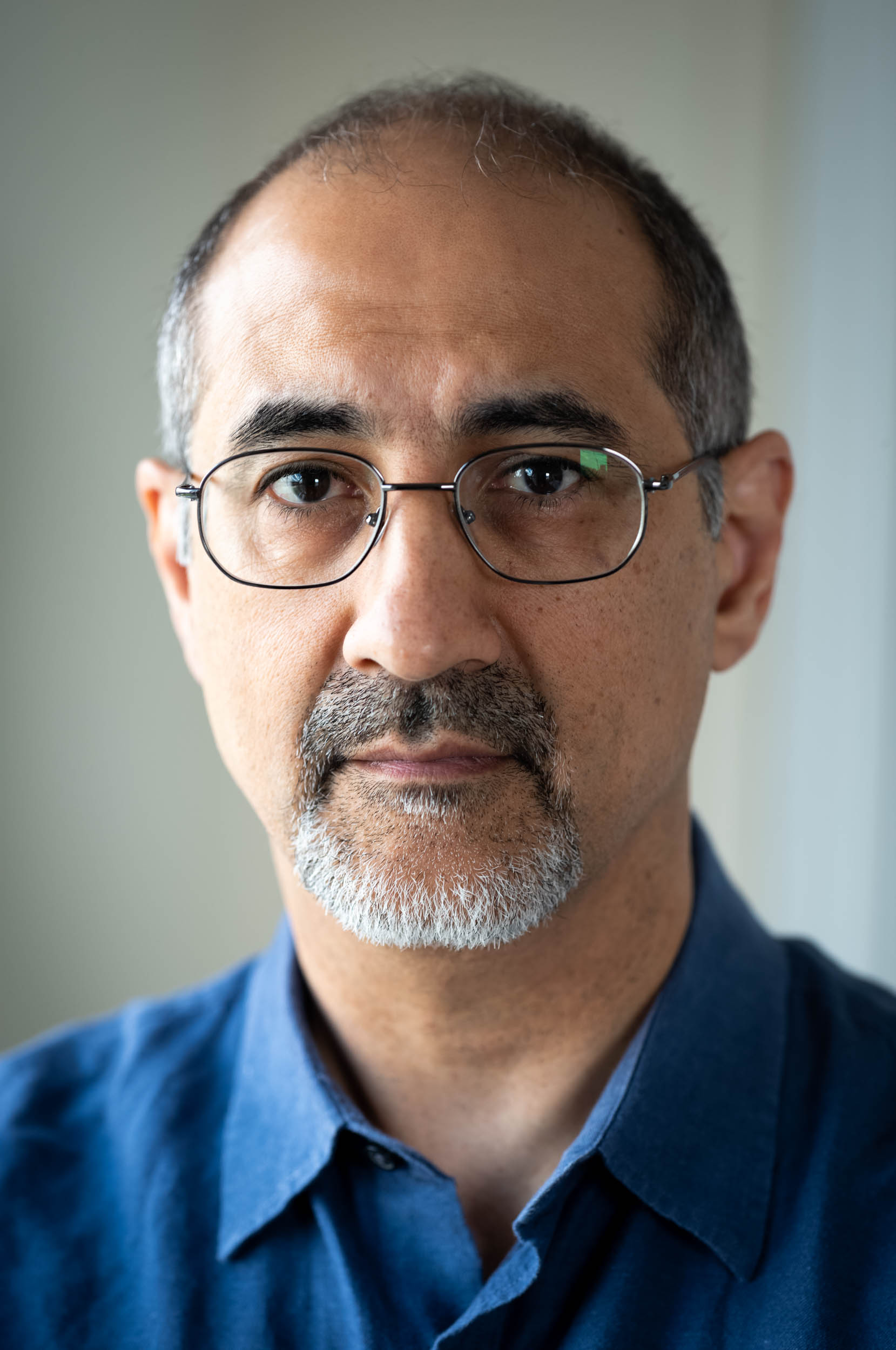 Kian Tajbakhsh (Ph.D. Columbia 1993) is Senior Advisor to the Executive Vice President for Global Centers at Columbia University. In this role, Dr. Tajbakhsh works on university-wide initiatives focused on global migration. He is also a Fellow with Columbia’s Committee on Global Thought where he teaches in the Global Thought MA program. From 2016-2018 he was Professor of Urban Planning at Columbia.

Before joining Columbia, Tajbakhsh worked for fifteen years as an international expert in local government reform as well as democracy and human rights promotion. Tajbakhsh represented the Open Society Foundations in Iran (2002-2007) when he was arrested in 2009 Green Movement protests. After several years under house arrest, he was one of the five Iranian-American dual citizens released as part of the 2016 Iran nuclear deal. His experience was profiled in The New York Review of Books where he also published an essay about his time in Evin Prison. He is a founding member of the New University in Exile Consortium, the subject of an interview in 2019 on the PBS program The Open Mind.

His foreign policy publications include “Who Wants What from Iran Now? The Post-Nuclear Deal U.S. Policy Debate” (2018). Essays about Iranian society and politics include “What Are Iranians Dreaming about Today? Reflections on the Islamic Revolution at 40” (2019). He is currently completing a book on local government, democracy and state building in modern Iran. 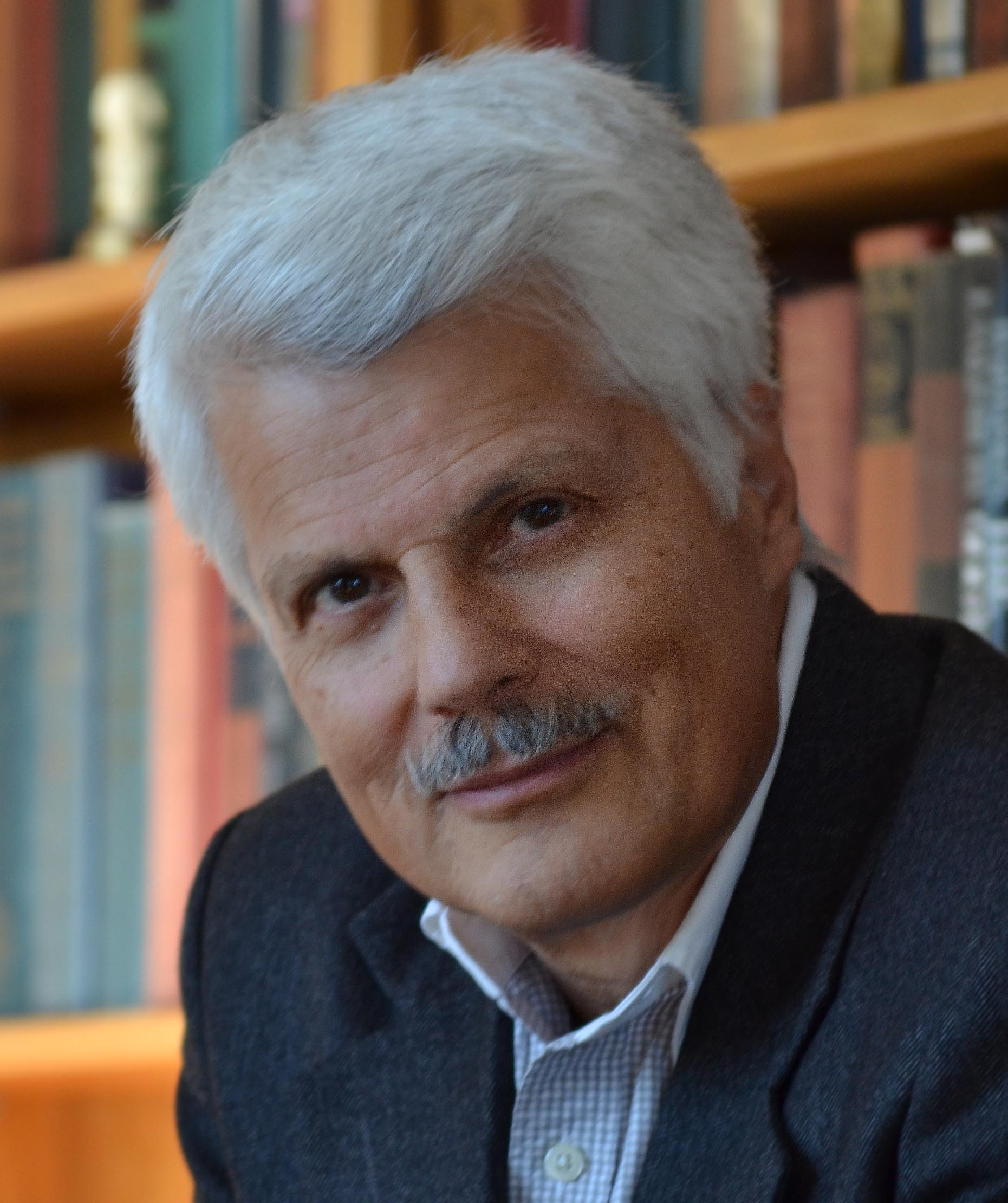 Djavad Salehi‐Isfahani received his PhD in Economics from Harvard University in 1977. He has taught at the University of Pennsylvania and Virginia Tech, where he is currently Professor of Economics. He is also a Nonresident Senior Fellow at the Global Economy and Development, the Brookings Institution, Research Affiliate at the Middle East Initiative at the Belfer Center, Harvard Kennedy School, and Research Fellow at the Economic Research Forum (ERF) in Cairo.

His current research is on economic inequality and economics of the family in the Middle East. His opinion pieces have appeared in Al Monitor, Brookings, Foreign Affairs, the Hill, LA Times, Lobelog.com, New York Times, and Project Syndicate. 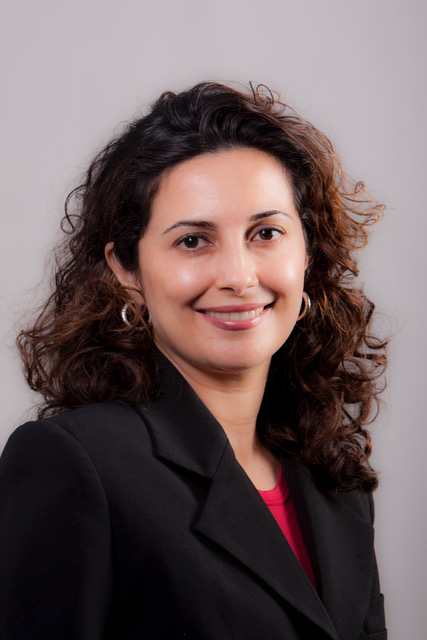 Nazila Fathi is a journalist and commentator on Iran and the author of The Lonely War: One Woman’s Account of the Struggle for Modern Iran (The Guardian, Vogue and Foreign Policy Association named the Lonely War the best non-fiction of 2014). She reported out of Iran for the New York Times for nearly two decades until 2009 when government threats forced her to leave the country. She wrote over 2,000 articles for the New York Times and translated History and Documentation of Human Rights in Iran, a book by Noble Peace Prize Laureate Shirin Ebadi, into English. Before joining MEI in 2020, Fathi consulted the World Bank Group.

Fathi has written for the New York Review of Books, Foreign Policy, IMF Finance and Development, as well as Vogue and Marie Claire. She has been a guest speaker on CNN, BBC, CBC and NPR. She was awarded a Raoul Wallenberg Fellowship at Lund University in 2003, Nieman Fellowship for journalism at Harvard in 2010-11, Shorenstein Fellowship at the Harvard Kennedy School in 2012 and an association at Harvard Belfer Center in 2012-13.

Fathi’s academic background is in international development and women’s studies. As a hobby, she writes children’s books. My Name is Cyrus and Avicenna, the Father of Modern Medicine are among them.