This event will take place virtually at 3:30pm PST/6:30pm EST. Not in PST or EST? Check your time zone.

eu·gen·ics /yo͞oˈjeniks/ noun
is defined as the study of how to arrange reproduction within a human population to increase the occurrence of heritable characteristics regarded as 'desirable'. It has largely been discredited due to the culmination of horrors under its cover in the first half of the 20th century.

But since the first “test-tube baby” born over 40 years ago, we as a society are forced to reevaluate our moral standing yet again with trepidation. Parents can now choose race, sex, eye color, and other 'desirable' genetic characteristics aided by a largely unregulated and commercially available set of tools called Assisted Reproductive Technologies (ARTs). And now with the boundless power of CRISPR enabling gene-editing directed at germ cells,  we have the potential to alter future generations, even the human species as a whole.

Please join us for this stimulation discussion as Prof. Klitzman explains the science behind the latest ASR tools such as CRISPR, and argue for closer regulation of these technologies.

There will be a time dedicated to Q&A. 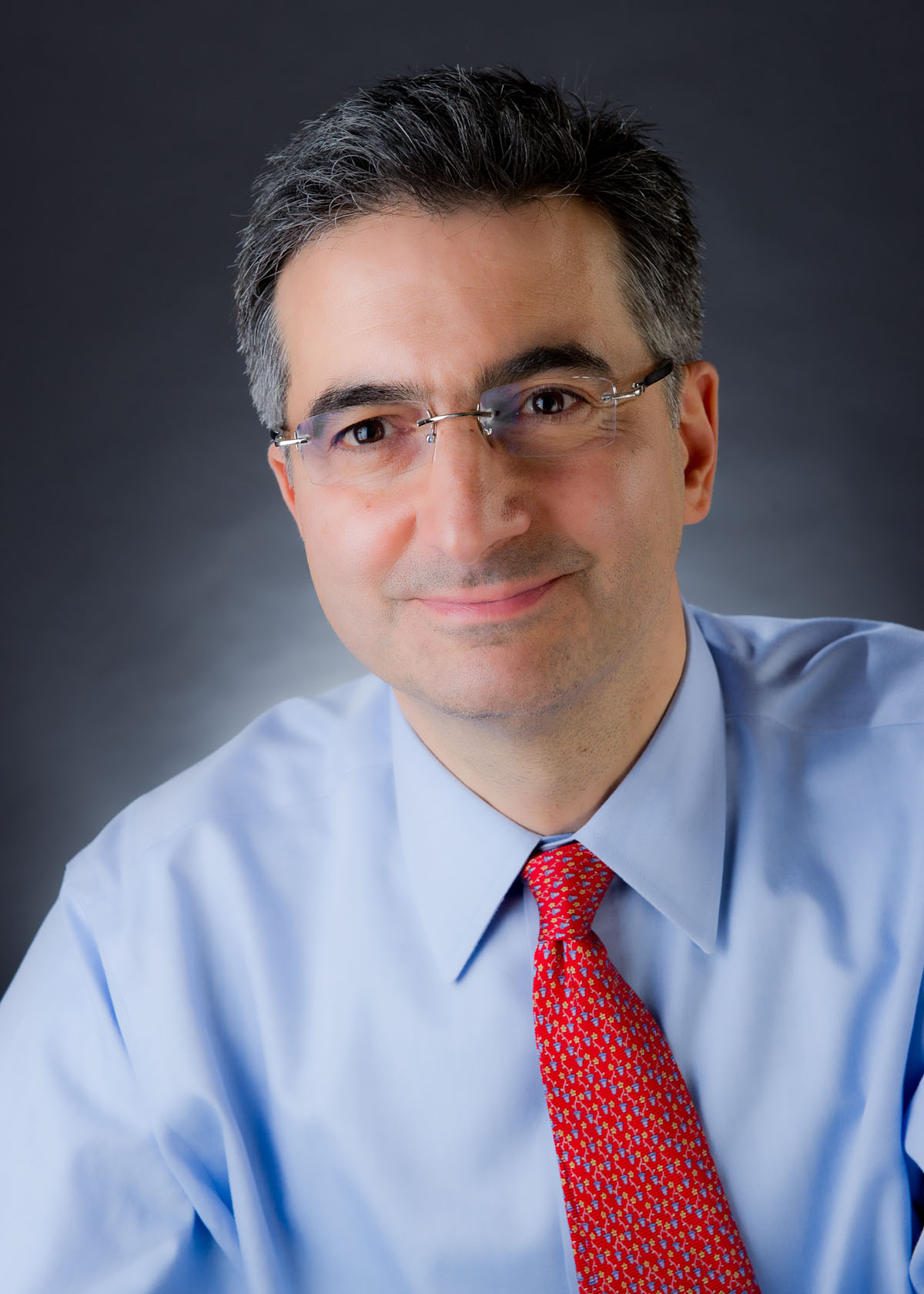 Robert Klitzman, M.D., is a professor of psychiatry at the College of Physicians and Surgeons and the Joseph Mailman School of Public Health, and the Director of the online and in-person Bioethics Masters and Certificate Programs at Columbia University.  He has written over 140 scientific journal articles, nine books, and numerous chapters on critical issues in bioethics regarding genetics, neuroscience, doctor-patient relationships and other areas. His books include 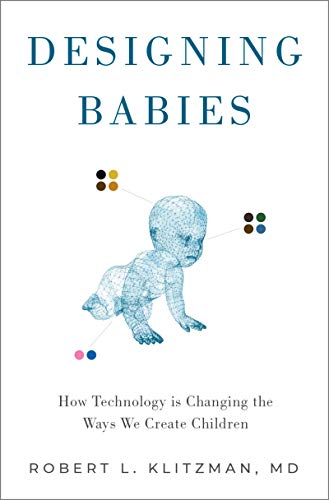 Designing Babies:  How Technology is Changing How We Have Children, The Ethics Police?: The Struggle to Make Human Research Safe, Am I My Genes? Confronting Fate and Family Secrets in the Age of Genetic Testing, , When Doctors Become Patients, A Year-Long Night: Tales of a Medical Internship, In a House of Dreams and Glass: Becoming a Psychiatrist, Being Positive: The Lives of Men and Women With HIV, The Trembling Mountain: A Personal Account of Kuru, Cannibals and Mad Cow Disease, and Mortal Secrets: Truth and Lies in the Age of AIDS.

Klitzman has received numerous awards for his work, including fellowships from the John Simon Guggenheim Foundation, the Russell Sage Foundation, the Commonwealth Fund, the Aaron Diamond Foundation, the Hastings Center and the Rockefeller Foundation. He is a member of the Empire State Stem Cell Commission, and the Ethics Working Group of the HIV Prevention Trials Network, and served on the U.S. Department of Defense’s Research Ethics Advisory Panel. He is a Distinguished Fellow of the American Psychiatric Association, a member of the Council on Foreign Relations, and a regular contributor to the New York Times and CNN. 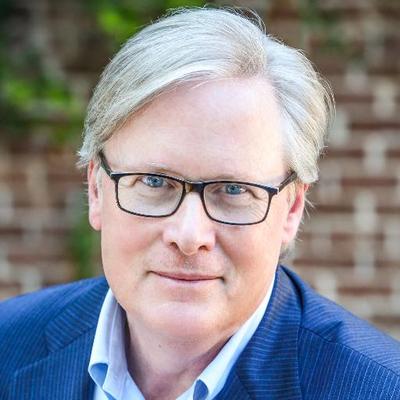 John Donvan '80JRN is a four-time Emmy Award-winning journalist, broadcaster and debate moderator whose bestselling book, In a Different Key: The Story of Autism, was a Pulitzer Prize Finalist. He serves as host of the Intelligence Squared US, a debate series dedicated to raising the level of public discourse in America.