This event will take place virtually at 4pm PDT/7pm EDT.  Not in PDT or EDT? Check your time zone.

Join author Marie Mutsuki Mockett '92CC and moderator Suki Kim '92BC as they discuss American Harvest: God, Country, and Farming in the Heartland. They'll dive into the book's themes, including the urban-rural divide, American identity, and a question that's often overlooked: where does our food come from? 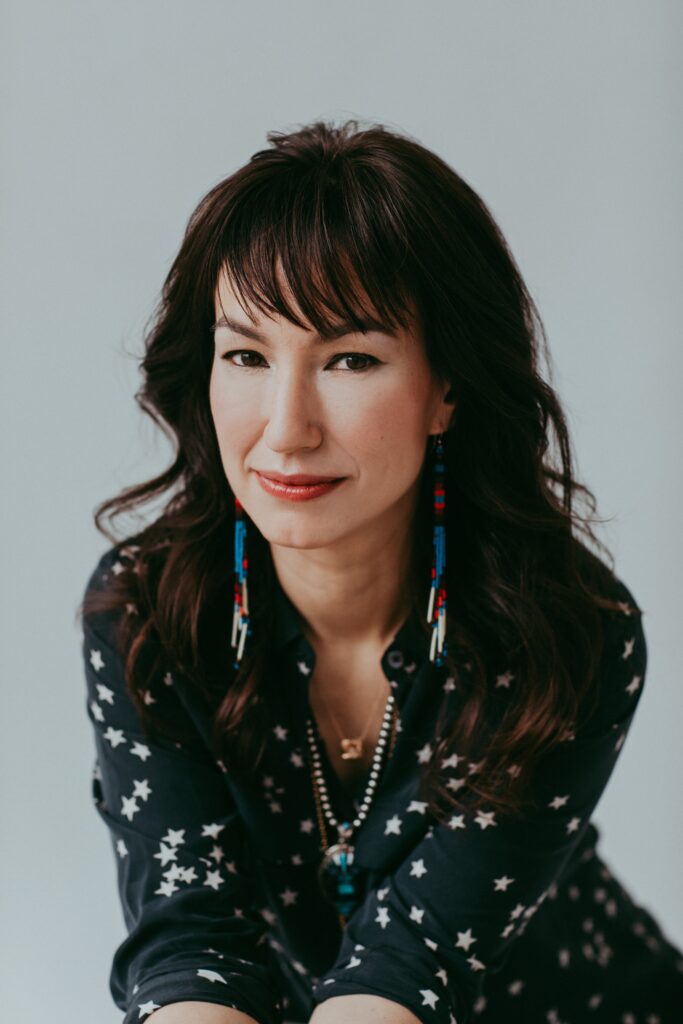 Marie was born and raised in California to a Japanese mother and American father and graduated from Columbia University with a degree in East Asian Languages and Civilizations.

Her memoir, Where the Dead Pause and the Japanese Say Goodbye, explores how the Japanese cope with grief and tragedy and is set against the backdrop of the 2011 earthquake, tsunami, and nuclear disaster in Tōhoku, Japan, and her family’s 350-year-old Buddhist temple. Her first novel, Picking Bones from Ash, was shortlisted for the Saroyan International Prize for Writing and a finalist for the Paterson Prize. Her essay, "Letter from a Japanese Crematorium," was anthologized in Norton’s Best Creative Nonfiction (Vol. 3).

She has written for The New York Times, Salon, National Geographic, Glamour, and other publications and has been a guest on "The World," "Talk of the Nation," and "All Things Considered" on NPR. She enjoys speaking to the public about Japan, modern attitudes toward religion and spirituality, and seeing through unconscious bias.

Her latest book, American Harvest (Greywolf Press), is set in seven agricultural and heartland states and was a finalist for the Lukas Prize for Nonfiction.

About Suki Kim '92BC

Suki Kim is an investigative journalist, novelist, essayist, and the only writer ever to have lived undercover in North Korea for immersive journalism. Born and raised in South Korea, she is the author of New York Times Bestseller Without You; There Is No Us: Undercover Among the Sons of North Korea’s Elite, unprecedented literary documentation from within the world's most secretive gulag nation; Kim lived in Pyongyang undercover for six months with the country's future leaders during the final year of Kim Jong-il’s reign.

Her essay, "The Reluctant Memoirist," exposed sexism and racism in publishing and the systematic undermining of female expertise. Her 2017 investigation of the sexual harassment at WNYC for New York Magazine's The Cut led to the public radio's internal shakedown, from the dismissal of its longest-serving program hosts to the eventual exit of its president. Her essay on fear for Lapham’s Quarterly was selected for The Best American Essays 2018.

She has been featured in the media worldwide, including on CNN and The Daily Show with Jon Stewart, and her TED Talk has drawn millions of viewers online. She is the recipient of a Guggenheim fellowship, a George Soros Open Society fellowship, Fulbright, New America fellowship, a Berlin Prize at the American Academy, a Radcliffe fellowship at Harvard, and served as a Ferris journalism professor at Princeton University.